Jogging is a perfectly suitable form of cardio for the average Joe. Faster than speed walking, slower than a sprint, can be quite an adequate way to shed some weight. But runners…well those are a different animal. Runners always find a way to start a race, even with nobody participating. It’s not about exercise for runners; it’s the speed.


How To Run Faster And Longer

Breath In, Breath Out
Have you ever done weight training, exercises, yoga, or heck even lamaze classes where the instructor heavily emphasizes the importance of your breathing? Breathing obviously is a little more important that keeping you from fainting. Keeping your muscles well oxidized while working is essential for them to perform their best. We only use about 10% of our lungs when resting and when working we tend to use still a limited amount making our muscles less efficient. Some trainers recommend breathing exercises that you do daily that involving doing sets of deep breaths (as deep as you can go) at a fast pace to build up your lung muscle. Others advise that you start breathing fast before you need to and before you even start running. It’s believed this preps your body into thinking it’s already working. Some also think breathing correctly has a direct effect on the level of stress your body is taking on while running. There are trainers that correlate the timing of their breaths with when their feet touch the ground. So the conclusion here is breathing correctly effects how your body performs and relates to the speed you’re trying to push to.

Calm Down And Relax And Move Right And Proper
Most trainers will at some point or another work on your form while sprinting which includes more than posture and starting position for races. There is also a right and wrong way for the way you are holding your hands. There may be the temptation to let instinct take over and to have your hands in that tense, balled up fist which is fine enough for joggers but a problem for runners. But leaving your hands loose and not tensed up is ideal. Tension is believed to start often at hands and can travel to other muscles and create a tensed up domino effect that is doing nothing but wasting energy and causes muscles to tire much faster. But at the same time, you can leave your arms flopping all over the place when you run. Not only will this make you look like you just walked out of a Monty Python sketch, but it can cause injury to shoulders, elbows or wrists. You need to be able to develop a method where your hands and arms are controlled but not wasting energy.

When I say looking ahead, I mean in this in two ways. First there is literally where you look. Training your running for speed involves keeping the speed consistent for as long as possible. Looking around and turning your head is another thing that is fine for the casual joggers, but inefficient for the runners. Focus should stay in front of you for the obvious safety reasons, as well as turning your head is less efficient for the motion of your body. As mentioned before, consistency is needed for training when running for speed. Some people are focusing on simply getting to their finish line (whatever that may be) and tend to lose speed, but those that only focus on their speed and maintaining it and absolutely nothing else tend to be the faster runners.
So there you have it. A couple of things to turn you into lightening in Nikes. It may not make you ready for the Olympics, but you’ll be able to see a difference in your speed relatively quickly. On second thought, maybe this isn’t like toirtoisse and the hare after all. This is more hare and then the faster hare, and you more than likely already know which one you are. 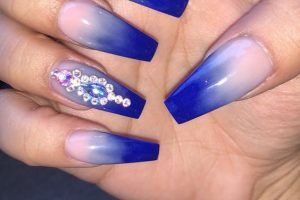 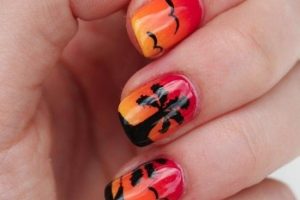 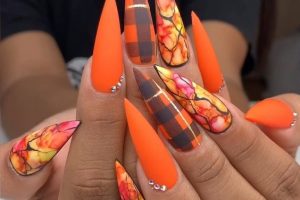 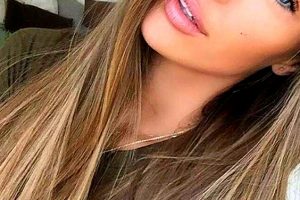