The relentless and ongoing battle of the bulge is at a stalemate. There are consistently new foods being made or natural ones being advertised as diet or slimming foods claiming to be the answer to all your weight related problems. But the one thing that you should take note of in the fine print is the disclaimer that many of these foods (both artificial and natural) can help with weight loss only WITH exercise, and to consume these foods without it can actually have the opposite effect and make you gain weight. All those protein bars, creamy avocados and miraculous coconuts are wonders with proper exercise, but can be potential nightmares without it. Unfortunately, fitting in workouts may be easier said than done with many hectic lifestyles and if that’s the case, it’s important to consume TRULY slimming foods that are less demanding.

Negative Calorie Foods
There are actually multiple foods that fall under this category, and as you more than likely figured this list consists of mostly produce. Contrary to what the name implies, negative calorie foods don’t actually erase previously consumed calories. What the term means is that your body burns more calories simply digesting them than what they actually give you when you eat them. Examples of these foods are celery (of course), apples, cauliflower, cucumbers, and watermelons. Their high amounts of water content and fiber can boost metabolism and keep you satiated for longer periods of time. Just remember that not all produce, like coconut for example, are negative calorie or slimming foods and they can cause weight gain significantly without exercise.

Various Peppers And Spicy Foods
Peppers are great slimming foods because they contain capsaicin which raises body temperature and stimulates metabolism in a process called thermogenesis. All peppers contains capsaicin, but the especially spicy ones contains the most and has a larger impact on your body. In addition to weight loss, studies have shown that capaiscin fights fatigue, improves digestion and circulation as well as curbs appetite. Some people have been known to simply mix the powder into a glass of water but pills are also available to those who can’t tolerate spicy foods.
Ginger
We’ve all heard time and again about how green tea can help with weight loss, but ginger teas can too. Ginger also causes thermogenesis and regular consumption of it has shown to increase metabolic rates up to 20% in animal studies. It can be consumed in various other forms such as ground up for cooking, boiled and even pickled. There are also pills and extracts available as well.

Cinnamon has proven to be a powerful metabolic booster that doesn’t require a large intake to have an affect. Some studies have shown that as little as 1/4 a teaspoon a day of cinnamon can not only speed up metabolism, but also help stabilize blood sugar levels and keep appetite well under control and help keep you from over eating.

Admittedly, water isn’t a food but it can largely play a role in weightloss. We all know we’re recommended to drink 8 glasses a day for proper body functions, but drinking lot’s of water helps flush out toxins that can otherwise slow down weight loss while boosting metabolism. Drinking ice water is even better and burns calories because your body actually has to work to warm it up to be digestible. Science has shown that water also has a few tricks up it’s sleeve in regards to losing weight. By drinking a glass of water before having a meal, studies have shown that you will consume considerably less calories. Another study that hydration plays a role in appetite and that we often misinterpret our body’s signal for dehydration for hunger causing us to take in additional unnecessary calories. If you feel hungry, try drinking a glass of water before eating something, you may very likely find that within 10 minutes you’re no longer hungry.

In closing, let’s go over a few disclaimers about incorporating slimming foods into your daily diet. First off, this isn’t a miracle fat burning weight loss regimen that provides overnight results. This is safe and healthy weight loss which means you need to have realistic expectations about the time frame and you have to keep your intake of these foods consistent. Regular consumption of these foods has been known to make people drop give or take two or three pounds every few months (depending on their preexisting metabolic rates) without changing any other aspect of their standard routine. So if you take on healthier eating habits in addition to these foods you obviously lose more weight at a faster rate. Your doctor may still scold you for not getting enough exercise, but these foods may help keep him off your back about your weight. 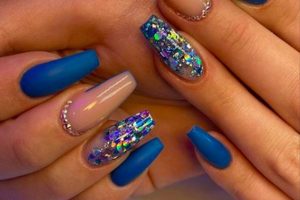 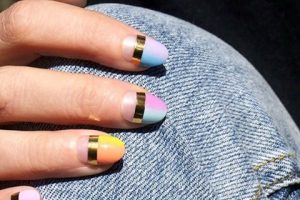 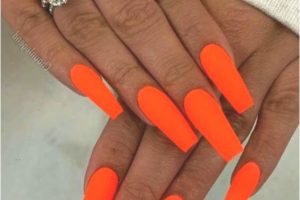 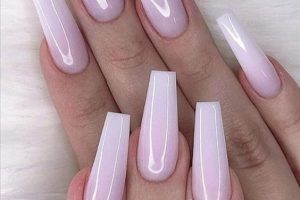 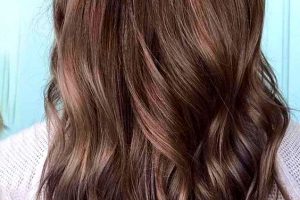 Glam Girl Blog is a complete women’s blog where you can find almost all kinds of accessories that women usually or occasionally use for their appearance. There is a huge variety of ideas for all types of women according to their desire. Here you can find trendy and all-time favorite ideas as well which include hairstyle, hair color, makeup, outfit, nail design and much more. These all are very important things for your beauty and fashion. We have collected the best for you to increase your entire beauty.

Glam Girl Blog is a complete women’s blog where you can find almost all kinds of accessories that women usually or occasionally use for their appearance. There is a huge variety of ideas for all types of women according to their desire. Here you can find trendy and all-time favorite ideas as well which include hairstyle, hair color, makeup, outfit, nail design and much more. These all are very important things for your beauty and fashion. We have collected the best for you to increase your entire beauty.